There have been two times in the last year or so that ASHA has made my heart stop.  And no, not in a sweet, “look at what a difference SLPs make” kind of way. It was the “your entire livelihood may be at stake” kind of way. Fun times. The first time came just a few months ago. I had reached the end of my CCC certification maintenance interval at the end of the year. I had been to ASHA in 2016, so I knew I was in the clear in terms of hours. I had received my new ASHA card for 2018. I was golden, right? WRONG! In March, I received a phone call AND an email; all within a matter of about one minute; all in the middle of a workday. I hadn’t answered my phone, but I listened to the voicemail at lunch as I simultaneously checked my email. Sheesh, urgent much?! The email stated that I had not “complied” with the certification standards. Excuse me? What? Yes, I most certainly HAD! I had to “take action” by March 31 or my Cs would be REVOKED! 😱

Ok – time to simmer down for a moment. Turns out I just didn’t check a tiny box online stating that I certify that I had completed all of my CEU hours. A few simple clicks and I was good to go for another 3 years. Did we really need to be such alarmists, ASHA? Especially at 10 AM on a Friday? 😡 I think not.

Moral of the story – don’t forget to fill out the little “yes, I did my hours” form online at the end of your CEU interval. 🤦🏻‍♀️ Moments after I checked some boxes on the ASHA website, I received another emailing stating my Cs were officially maintained!

The other  time ASHA made my heart stop happened a little over a year ago. It, too, came in the form of an email. This time, it was  ASHA thanking my for my application for my Cs and stating that that they were “in process”. I’m sorry – what? 😳 I’ve had my Cs for years. YEARS. I’d sent nothing to ASHA in years. No application, no nothing. What in the world are they talking about?! I immediately called ASHA to ask what this email meant. The nice woman on the phone said this was an email glitch and I was not the only one who had received such an email. It was just a computer error and I had no reason to worry. THANK. HEAVENS. After my heart rate return to a normal, I went back to my day job of providing therapy to preschoolers, as opposed to sweating profusely and running through the halls like a chicken with it’s head cut off… Did anyone else receive that email?!  What was your reaction??? 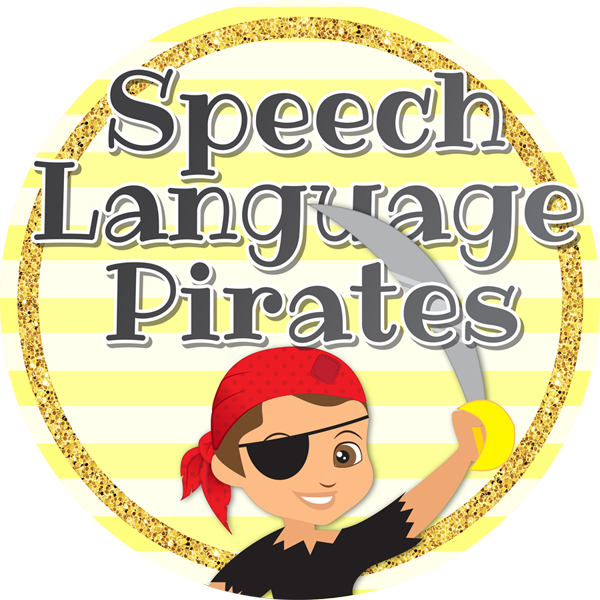